Following an earlier announcement that Bakhtar Bank in Afghanistan is getting Oracle FSS’s Flexcube core banking system – to be implemented by specialist integrator JMR Infotech – the bank’s parent, Azizi Bank, has now announced the same.

Azizi Bank signed for Flexcube two years ago, but the implementation is only starting now, following a tender to find a system integrator. 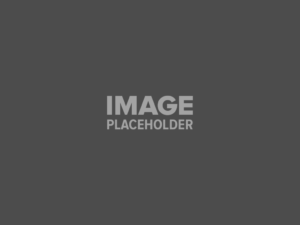 July 30, 2019
JMR Infotech conducted an orientation program for the newly recruited batch of freshers. The program was held at the Miraya Hotel, Whitefield. The bright young minds had a good start, on a right note, with A Srinivasan, President of JMR introducing the organisation, its culture and expectations. ...

June 21, 2019
The Digital Agriculture Transformation Seminar, Rome, Italy organized by the Food and Agriculture Organization (FAO) was held on the 12th and 13th of June, 2019. The key objectives of seminar was to foster: An exchange among the stakeholders (Policy-makers, UN organizations, Public and Pri... ...

June 21, 2019
JMR Infotech participated at the Innovation Hub conducted by Oman Arab Bank (OAB). This was the first edition of the Innovation Hub event, a 24-hr hackathon where over 300 participants including students, OAB employees and some of the top international FinTech companies, competed to create. ...
Request Info Download Brochure Request Solutions Demo